Lake Cooper Estate is a small family-owned wine producer that marries time-proven grape-growing and winemaking techniques with the expectations of the modern wine buyer. The estate’s vineyard of around 80 acres is managed with the intent to deliver classic Heathcote regional style and quality, but also to reflect its unique combination of easterly exposure and its deep, ancient and rocky soils.

All decisions in the growing and making of the wine are designed to emphasise the site’s special qualities and to reflect the ambitions of the owner, Liping Wang, to fashion wines of complexity, expression and elegance that age with both charm and grace.

With a new winery on the drawing-board and new plantings to implement over the coming years, Lake Cooper Estate is set to reinforce its presence in the wine industries of Heathcote and Australia. 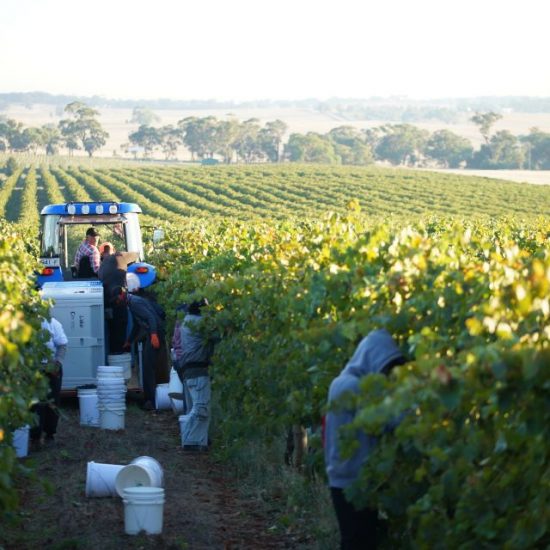 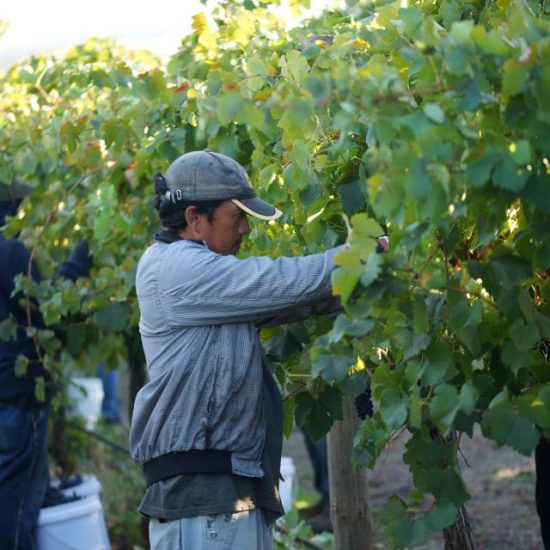 Shiraz. The premier red grape in the Heathcote region and the wine it is most famous for. From the Rhône Valley in France, it is known for the richness of its dark-fruited flavours and often exotic expressions of pepper and spice. It has found a natural home at Lake Cooper, delivering flavours of dark berries, chocolate and five spice.

Cabernet Sauvignon. The premier variety from the left bank of France’s Bordeaux region, cabernet sauvignon is known for its elegance and tight-grained structure, as well as it's violet and cassis-like perfume, its longevity and the exceptional length of its flavour. Perhaps unusually for Heathcote, it thrives at Lake Cooper, where its wines display its classic qualities and character.

Merlot. The dominant variety from the right bank of Bordeaux, Merlot is often used to contribute its luscious cherry/plum flavour, perfume and fine structure to cabernet sauvignon. That’s its principal role at Lake Cooper, where it achieves pleasing roundness and flavour.

Chardonnay. From Burgundy in France, one of the world’s classic white varieties that manage to express its unique roundness and presence of stonefruit and citrus flavour across many of the world’s best wine regions. Lake Cooper’s chardonnay is gently made to achieve a subtle but pleasing marriage of fruit with subdued oak and gentle acids.